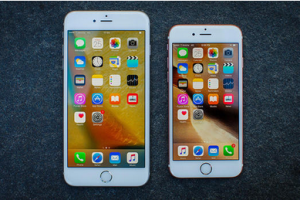 Apple likely sold 51 million iPhones in three months, and that’s a bad thing. As part of its latest earnings report Tuesday, the device maker expects to post its first-ever decline in iPhone sales since first introducing the blockbuster smartphone in 2007. With that one device accounting for more than two-thirds of its sales, any decline in demand is a big problem for Apple. 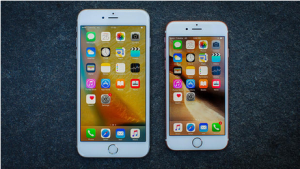 Also on today’s podcast, we touch on Uber’s new tipping plans and a solar-powered plane’s trip around the world.