Is #DontJudgeChallenge Really About Self-Acceptance? 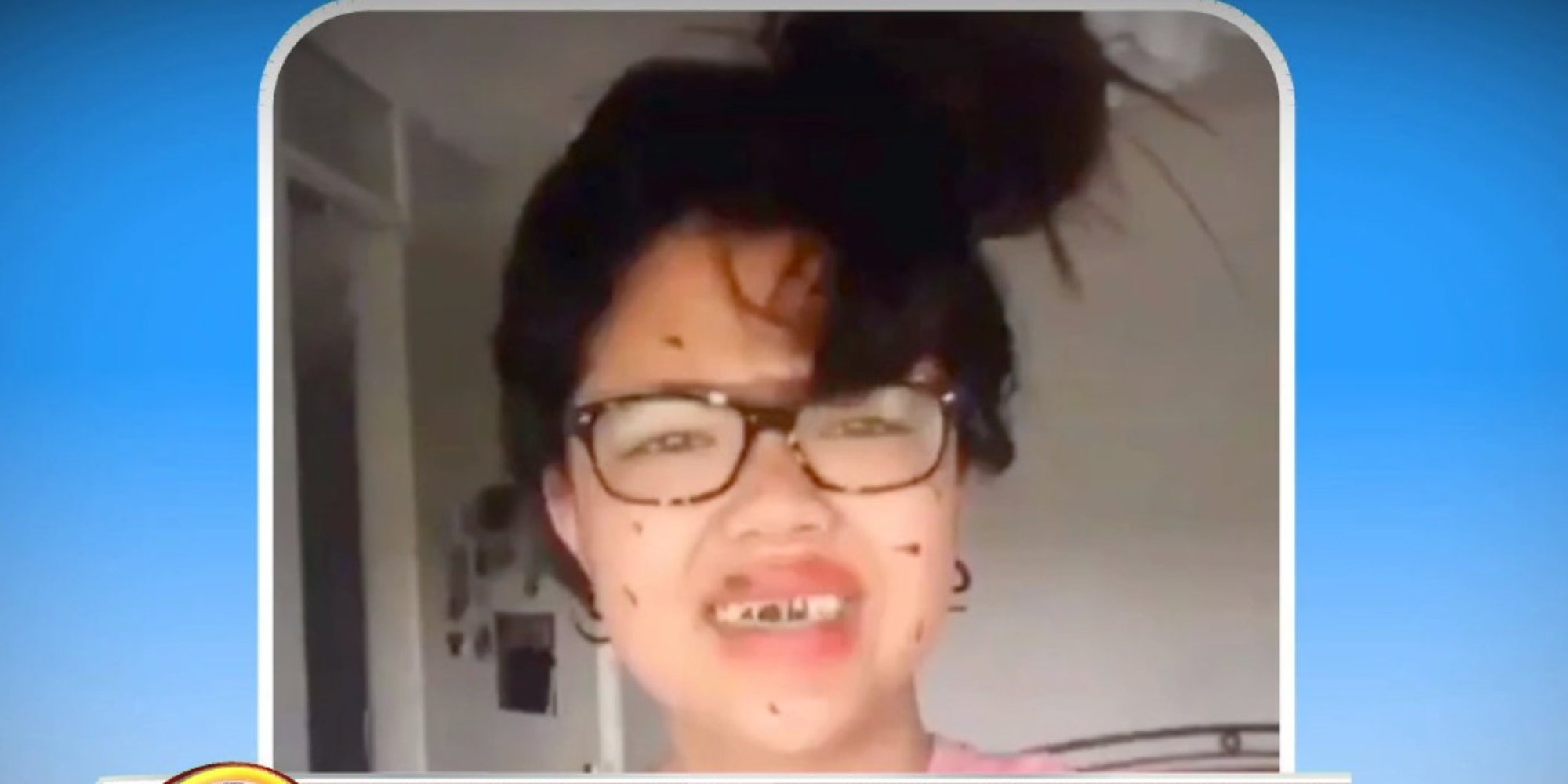 It wouldn’t really be social media movement if there wasn’t a side of controversy.

The increasingly popular “#DontJudgeChallenge,” which has blown up on Twitter and Instagram, is no exception. This campaign was, in theory, supposed to be a movement that encouraged self-acceptance and diminished cyberbullying. But it only took a few individuals to shift the focus from celebrating imperfection to mocking it.

Several young people coopted the hashtag to tease those with certain characteristics that are traditionally considered to be “ugly” — things like acne, untrimmed facial hair, glasses and yellowing teeth.

ABC News summed up the disparate opinions and approaches to the challenge in the below Good Morning America segment:

He called out the irony of a movement which supposedly opposed judgement, saying “so, we’re making fun of people with acne, glasses, unibrows, braces — but then calling it the ‘Don’t Judge Challenge?”

Some began to reclaim the original hashtag, though, while others opted to start a new movement, known as “#BeautyInAll.”

Sorry #dontjudgemechallenge I’m all for #BeautyInAll challenge where being urself is the real beauty! pic.twitter.com/OcDU3wSWJf

#BeautyInAll My shoulders and chest are littered with blemishes, scars and red spots, and I’m slowly learning to not be ashamed of them.

Props to those who stood up to maintain the initial integrity of this movement. 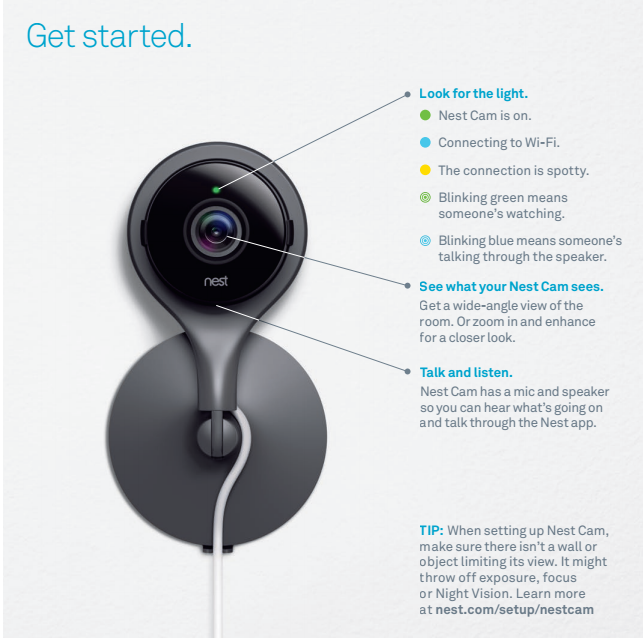 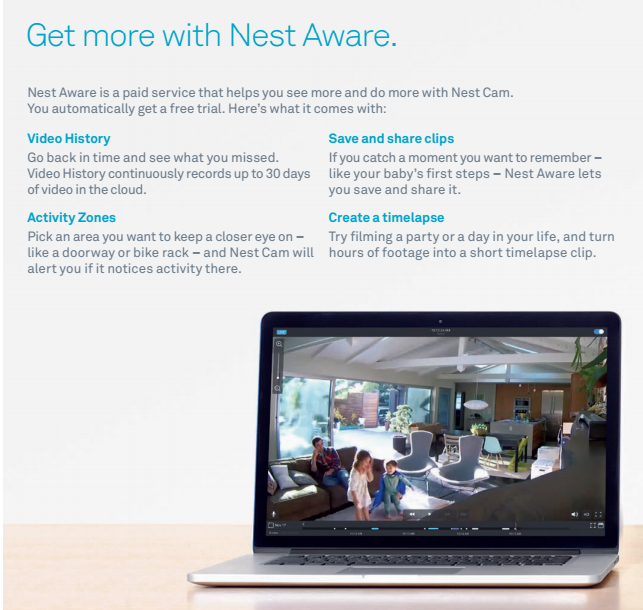 '#dontjudgechallenge', intent, maintain, of, self-acceptance, struggle, teen, teens, the, to