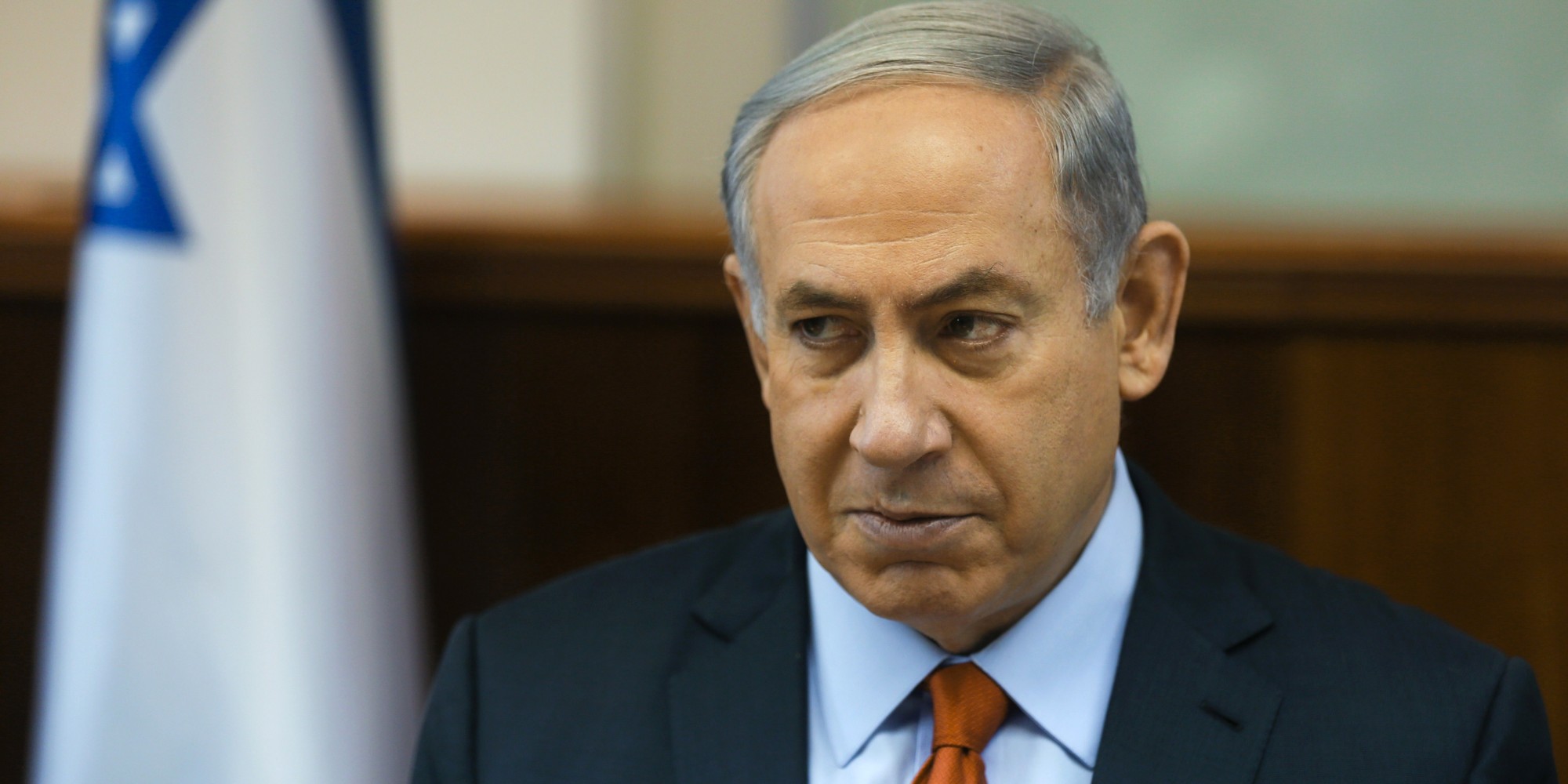 JERUSALEM (AP) — With Iran and world powers close to a nuclear deal, Israel’s prime minister has launched a Twitter account in Farsi to reach out to the Iranian public.

In his first tweet, Benjamin Netanyahu immediately criticized the ongoing negotiations. Netanyahu has been a fierce critic of the emerging deal.

Netanyahu’s office said Monday that the Farsi account will publish content similar to Netanyahu’s English and Hebrew accounts to engage directly with the Iranian people. The Israeli leader has a popular following on Twitter and often tweets videos and photos with messages critical of the Iranian government and nuclear negotiations.