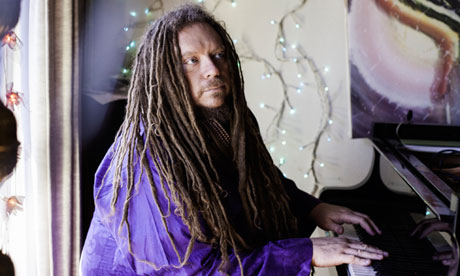 Jaron Lanier is that rarest of rare birds – an uber-geek who is highly critical of the world created by the technology he helped to create. Now in his 50s, he first came to prominence in the 1980s as a pioneer in the field of "virtual reality" – the development of computer-generated environments in which real people could interact. Ever

Groupon: from dotcom star to just another coupon business 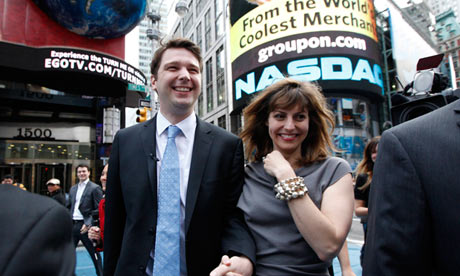 Last November, Andrew Mason, former music student turned internet wunderkind, was celebrating. Groupon, the daily deals site he founded and at that point "the fastest-growing company ever", had just raised $700m and was being valued at $13bn. It was the biggest technology flotation since Google. Mason had even been given the ultimate Google seal of approval, having recently turned down

It’s rare that the caption describing someone’s job is both banal and overarching – but in the case of the picture of Sir Tim Berners-Lee above, you have to say it’s apposite. Yes, he really is the developer of the world wide web. It’s his brainchild. Berners-Lee appears in the video for the launch of Web Platform Docs, which has

Twitter has horrified third-party developers by hinting that it will in future limit their size by preventing them having more than a certain number of users, as part of a wide-ranging shift in the company’s strategy – apparently part of a growing attempt to generate money from adverts. In a post on its developer blog, Twitter’s director of consumer products

Pottermore opens its doors for all, JK Rowling announces 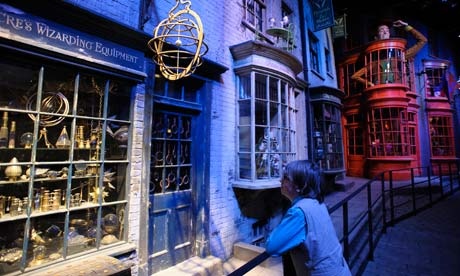 JK Rowling has sprung a surprise on her fans by opening the doors to her long-awaited Pottermore website without any warning. A select million fans were granted access to the site last summer following a hunt for a ‘magic key’ hidden on a series of websites, including the Guardian. As opening to millions more frustrated devotees was delayed, speculation grew