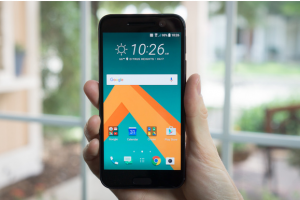 Morning, Google officially released Android N (7.0). According to plan, Android N will be re-released in June and July two preview versions, which provide the final version of the fourth official API and SDK, the fifth is infinitely close to the official version. HTC had a busy week in announcing the One M9, A9, and of course 10 will be 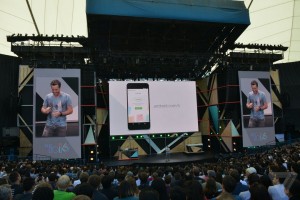