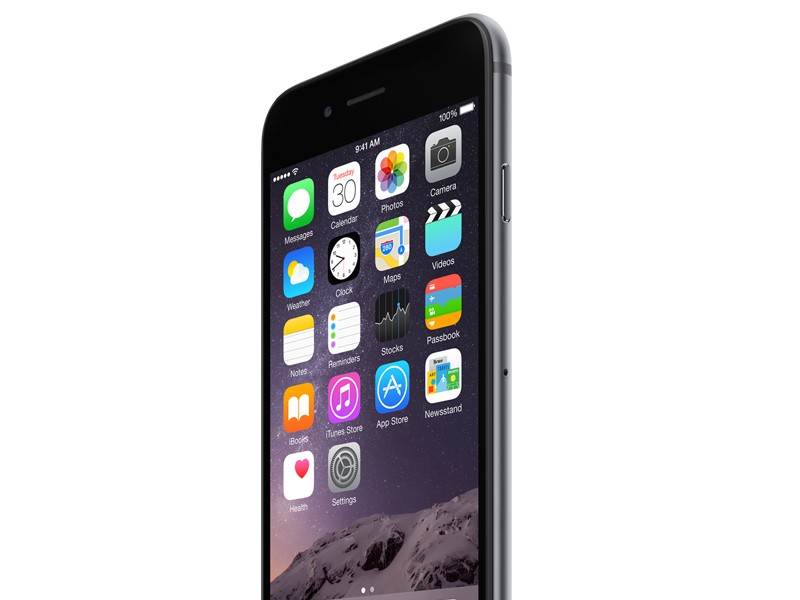 The Diwali offers are back, and Snapdeal is the first one to kickstart the deal extravaganza. Snapdeal’s Diwali sale starts off with Electronics Monday will offer deals on many popular products. There will be fresh deals every hour and then there are deals which will be available throughout the sale period. Before we get on with the deals, here are

How to Download and Install Android 6.0 Marshmallow on Google Nexus 5, Nexus 6, Nexus 7, Nexus 9, and Nexus Player 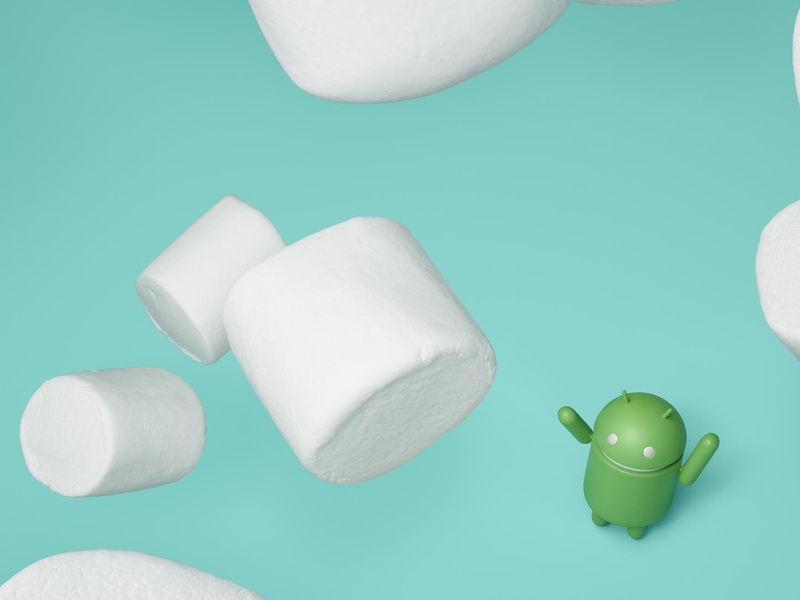 Google has announced the rollout of Android 6.0 Marshmallow, which means that eligible Nexus devices will get it via an OTA update soon. Some manufacturers such as Motorola might ensure that the update reaches your phone sometime soon, but most people will have to wait for quite some time to get this update. However, if you are lucky enough to 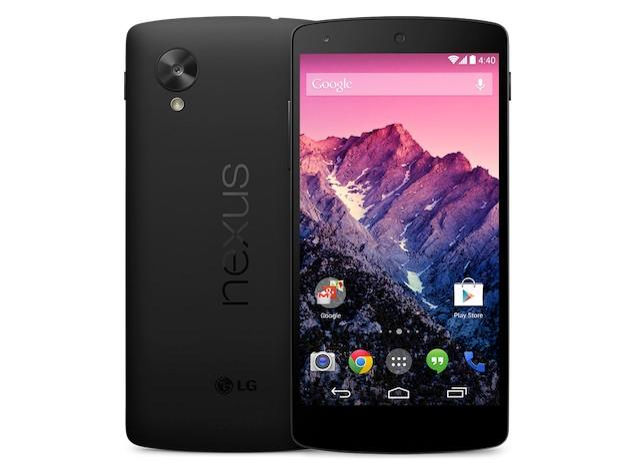 This week we have big discounts on LG Nexus 5, the latest MacBook Pro 13-inch, Lenovo ThinkPad Edge, and a whole lot more. 1. LG Nexus 5 Google did not announce a fresh Nexus device at I/O this year, and the Nexus 5 is already a hot-favourite amongst Android consumers. The LG Nexus 5 is now available at a low

How to Download and Install Android M on Your Nexus 5, 6, 9, and Player 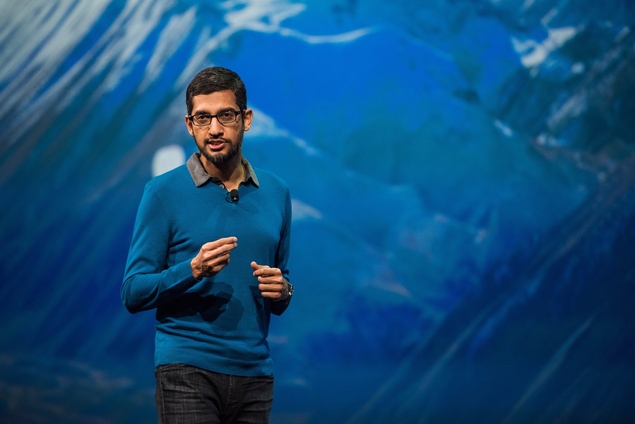 While only a fraction of Android phones are running Android Lollipop yet, Android M, the latest version of India’s most popular mobile operating system, was announced at Google I/O 2015 on Thursday. While Android M is still some away from being ready for rollout, the preview version for developers is now available. (Also see: Android M: Top New Features in