Sony Xperia Z4 shaping up to be one classy smartphone 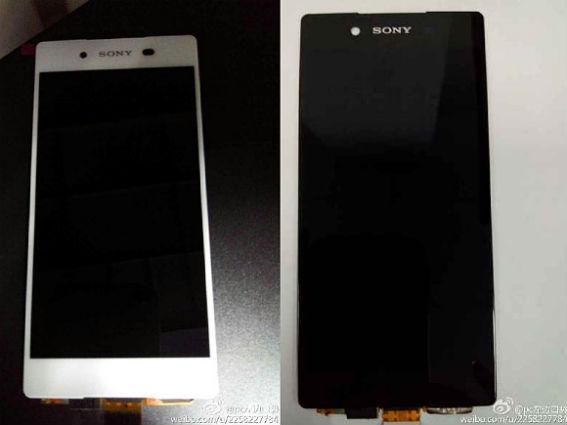 Open Gallery by Hafizah Osman 5 February 2015 Follow @https://twitter.com/@hafizahosman Going by the increasing number of leaks surrounding the Sony Xperia Z4, it’s looking highly likely that the smartphone will make its official debut at the MWC trade show in Barcelona. A new spyshot of the device was posted up on Chinese social network Weibo (it's since been taken down),