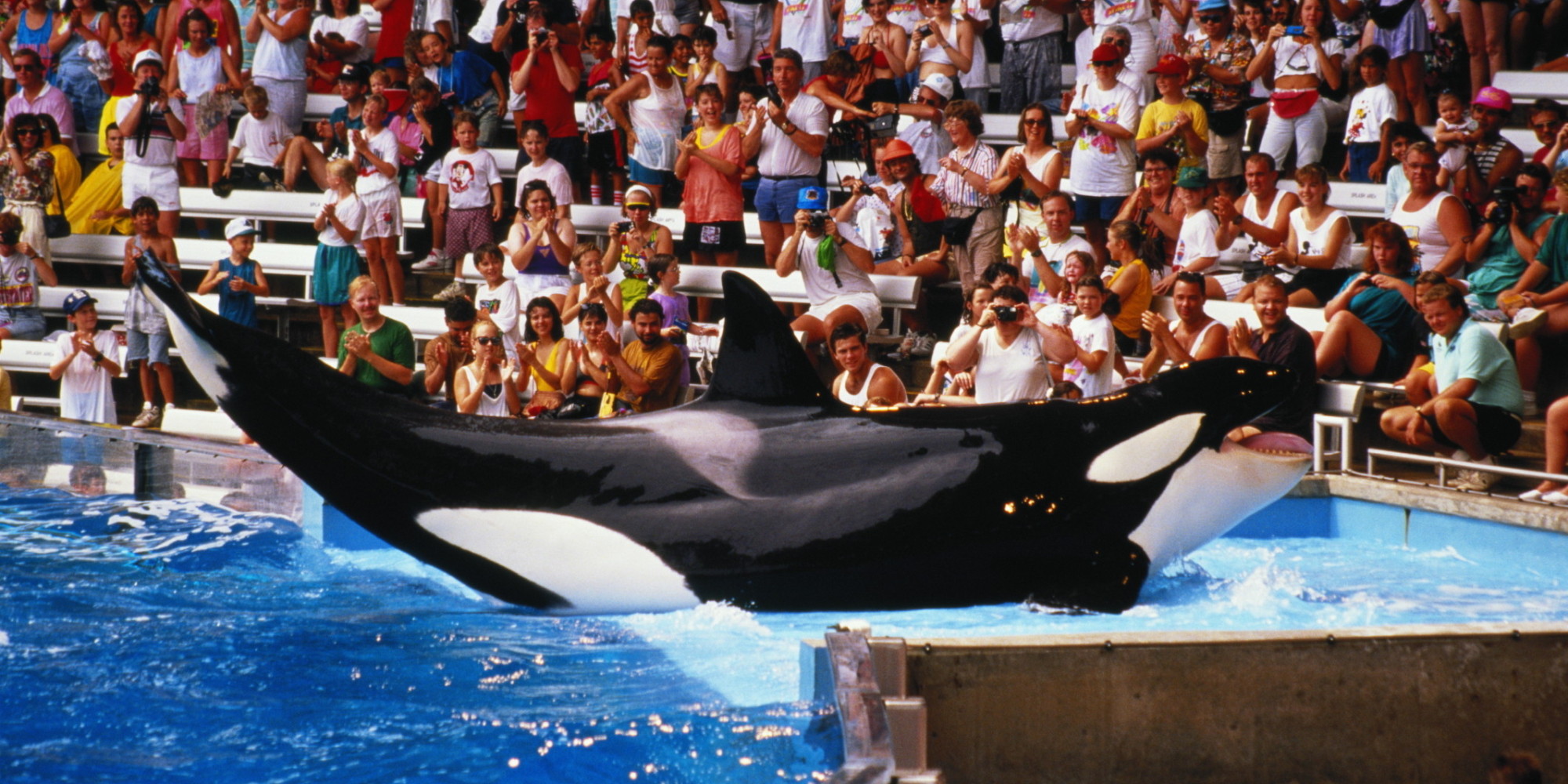 SeaWorld dived into the Twitter shark tank with an #AskSeaWorld campaign this week, but the move probably didn’t go the way the theme park intended. In an effort to rehabilitate its image following controversy from the 2013 release of “Blackfish,” the park tried educating the public with an #AskSeaWorld campaign. It invited users to post questions on Twitter that would