Facebook Is Experimenting With How You Read The News 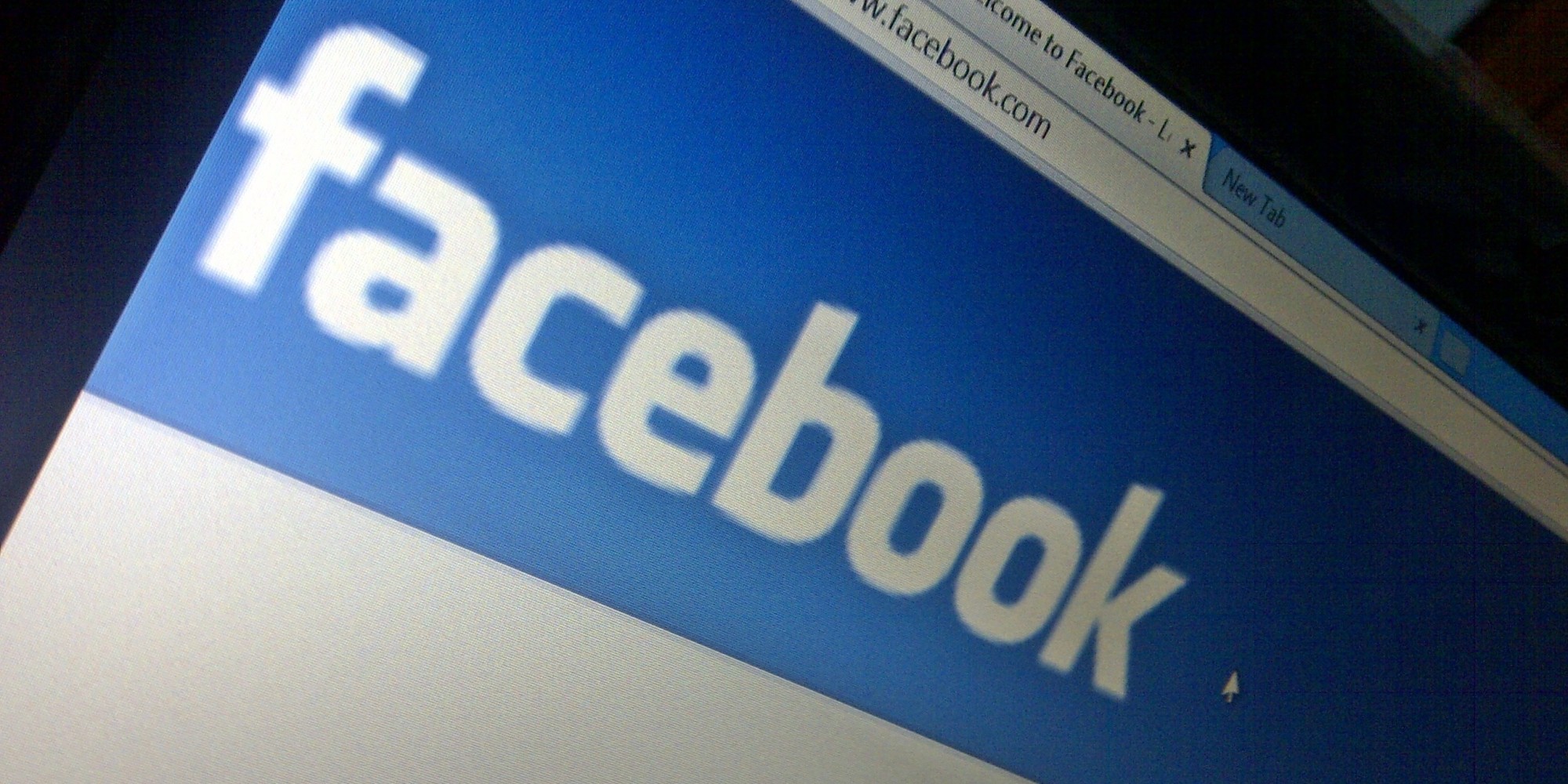 The social network is currently rolling out a test redesign of its “Trending” sidebar that groups buzzy news and hashtags into five categories that users can toggle between: all news (if you don’t care about specific categories), politics, science and technology, sports and entertainment.

A spokesperson for Facebook told The Huffington Post on Tuesday that the redesign is a small test to help users discover what topics they may be interested in, which explains why everyone doesn’t have the feature yet. You may just be seeing it now — or perhaps you haven’t seen it at all — but Facebook has actually been rolling out the news selection tool since December 2014.

You won’t get a notification if it’s enabled, but using it is simple. Using your computer — not the mobile app — navigate to your News Feed and scroll down a bit, depending on the number of Facebook pages you manage, until you see the Trending section. There are a few icons to click between, each corresponding to a category. As always, you can hover your mouse over a headline for more information or click on the story to see Facebook posts that correspond to it.

The Trending stories update may be part of Facebook’s new effort to become a one-stop news distributor for its users so they remain on the site for as long as possible. The Pew Research Center recently found that three in five American millennials said they consumed political news on Facebook in the past week, and in May 2015, the site launched Instant Articles in partnership with nine major international newspapers. The new feature will allow Facebook to host articles from various news publications directly on its platform, an option the company says will allow for a richer multimedia experience and faster loading times.

experimenting, facebook, how, is, news, read, Technology, the, with, you